The picturesque town of Arroyo Grande is largely centered around Grand Avenue with it’s old town built from brick shops. A generous city park becomes a focal point for a variety of events; often social/civic in nature. This ‘center of the valley’ location  is surrounded by wineries and sits below Lopez Lake and dam; a very popular boating, fishing and camping destination. The climate is moderate year-round and is surrounded by wineries. Annual town events include the Strawberry Festival and the Harvest Festival, which both celebrate Arroyo Grandes’ agricultural heritage.

Google Map of this area »» 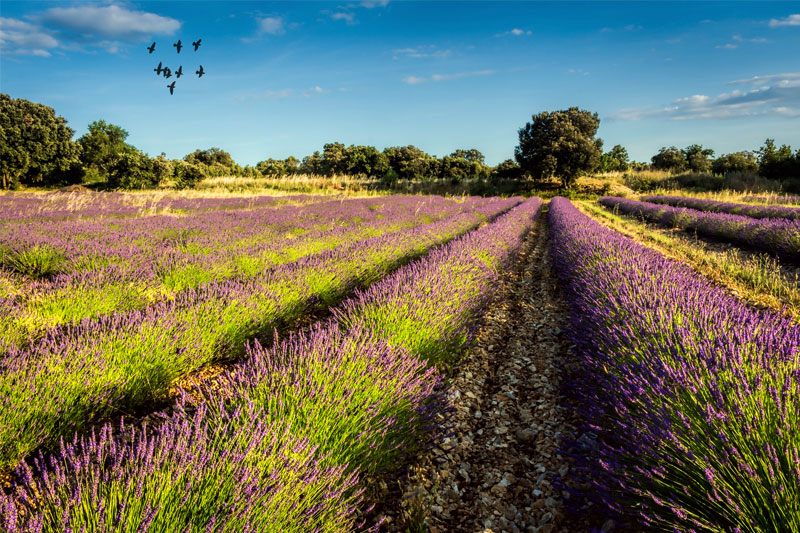 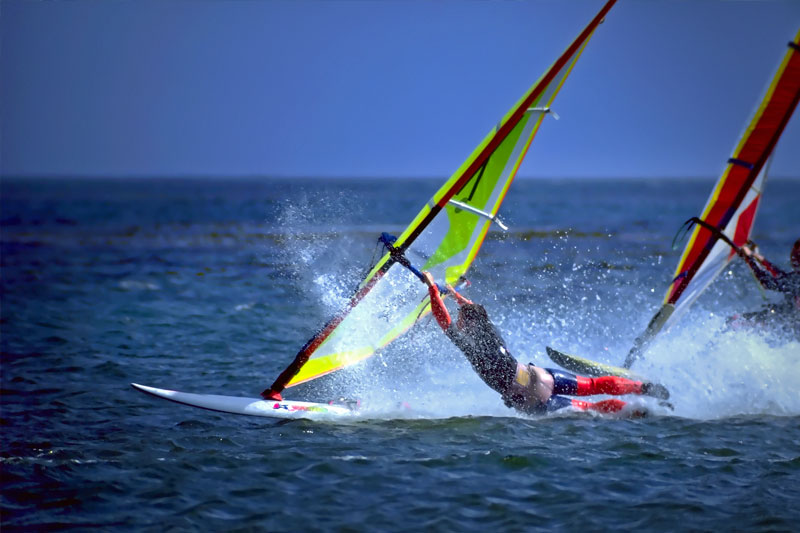 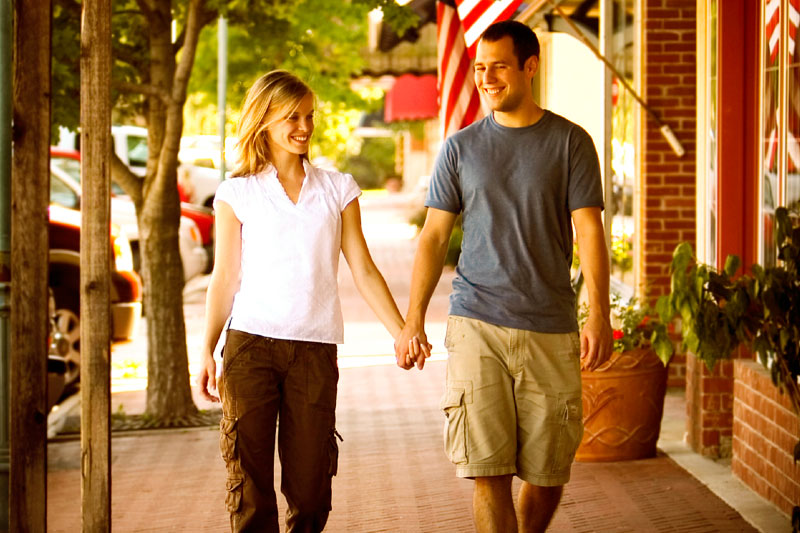 Climate
Arroyo Grande, CA, gets 27 inches of rain per year. The US average is 39. Snowfall is 11 inches. The average US city gets 25 inches of snow per year. The number of days with any measurable precipitation is 47. On average, there are 286 sunny days per year in Arroyo Grande, CA. The July high is around 78 degrees. The January low is 42. Our comfort index, which is based on humidity during the hot months, is a 62 out of 100, where higher is more comfortable. The US average on the comfort index is 44.

Arroyo Grande History
The Arroyo Grande Valley was first opened for settlement in 1868 and the business district consisted of a black smith shop, stage station and schoolhouse. ” The valley was a tangled mass of brush, vines and trees, of so dense a growth that the creek had no channel but spread over the entire valley during a fresher.

Hence the valley has been built up in successive layers, 20 feet or more deep, of decaying vegetation and sediment from one of the richest hill countries to be found in the states. This land today is some of the richest in the world,” wrote land developer, John F. Beckett, in 1898 and quoted by local historian, Jean Hubbard, in the Five Cities Press Recorder on September 21, l994. “Farming in the Arroyo Grande area at the turn of the century had a common thread, which weaves through the life of the earliest settlers of all nationalities. Life was severe requiring arduous labor in their struggle to survive,” wrote Kay T. Fukuhara in the Pacific Citizen Holiday Issue, December 1976. The loneliness especially plagued the women who were so far removed from their homeland and families and were faced with language differences.

“Kinzo Saruwatari family moved to Los Berros where they became the first to grow berries prior to 1922. They packed the berries in wooden boxes before sending them to L.A from the old Oceano depot. The empty boxes were returned to the farm to be refilled and shipped to Los Angles again,” wrote Kay Fukuhara. In 1929, the Berry Growers Association was formed and existed until 1941-42. Los Berros became known as ” strawberry country” before World War II.

The Strawberry industry in San Luis Obispo County ranked ninth in the nation in the 1997 survey conducted by the U.S. Department of Agriculture. “There were 16 million pounds harvested, even though only 500 acres are dedicated to growing strawberries,” stated Robert Lilly, assistant county agricultural commissioner. 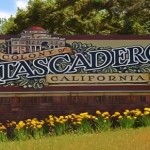 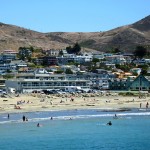